"Cards Against Hypnosis" Formula is Simple 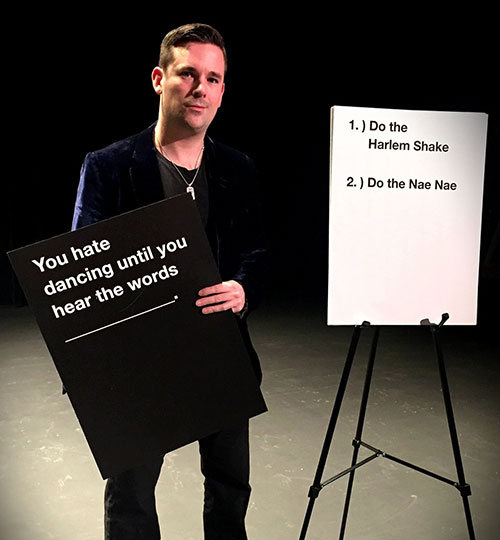 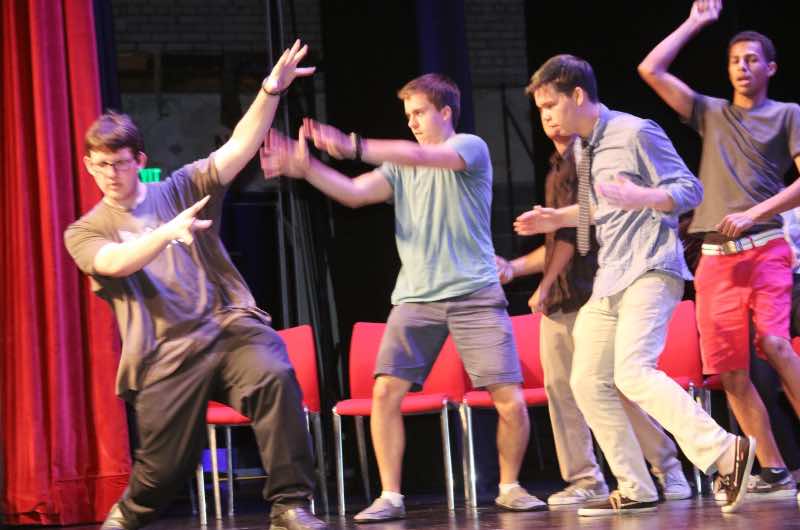 Cards Against Hypnosis is a show performed by Comedy Hypnotist David Hall. This is an interactive, laugh out loud, drop to your knees funny, comedy hypnosis show!
In between each skit  David will throw a ball into the crowd, then a random audience member who catches the ball will be shown 2 large cards. First is a black card with a scenario/skit, followed by a white card with possible outcomes. Based on the audience member’s decision that skit will be performed by the hypnotized participants on stage.
This unpredictable show gives a truly unique experience for the hypnotized participants as well as the audience. The show has been described as “jaw dropping” “hilarious” and “downright fun.”   Contact David about bringing “Cards Against Hypnosis” to your next event.  Please also check out his mentalist show as an additional option for you event.